Stop blaming yourself for your divorce. You can’t finish the dance when there is only one of you still on the dance floor.

You might not realize it, but your marriage was not just about you and your ex. There was a third thing involved here called the relationship – that unique dynamic that the two of you created together, that bound you together, that gave you purpose together. That relationship was your unique dance together, where there was joy in every step¸ every movement. So, what happens when you realize that you’ve been dancing by yourself? And that you have been for a very long time?

We all know that it takes two to tango. So why blaming yourself for the divorce?. Two people committed to being in step with one another. Two people focused on each other. Two people equally invested in the dance. And when it’s right, it flows effortlessly like Fred and Ginger. When it’s not, there are two people dancing in their own separate corners. Or there’s just you, dancing by yourself. And when you suddenly realize that you have been dancing alone for quite some time, you just keep going through the motions. You believe you have to for the sake of what others might think. It’s a lonely place to be, especially when you can remember what the dance used to feel like.

So, what happened? How did you get here? You both had the best intentions and yet, somehow, the relationship had been forgotten, neglected, and abandoned somewhere along the way. What you didn’t realize was that the relationship itself is a living thing with needs of its own. To not end in divorce, relationships need constant care and attention, and ultimately, they all have a beginning, middle and end. Yes, all relationships end. It is inevitable. The most successful relationships are those where a couple can keep transforming their relationship into something new. These relationships are characterized by vigilant gratitude, soul-baring communication, intense appreciation and a clear focus on the positive. I guess this is what people mean when they say that relationships take “work.” I don’t think it has to feel like work, though, if you’re both enjoying the dance. All other relationships die. Most people don’t realize that they need to invest in their relationship together every day … and that if they don’t, it won’t withstand the changes that come with time, emotional distance and responsibility. And the less they pay attention, the more likely it is that their relationship will wither away completely. Some people don’t notice for a long time. Others abandon it at the first sign of trouble for something else that is shiny and new. It seems too difficult to try to revive what has become so devoid of the joy it once had and some prefer going for a divorce.

So, stop blaming yourself. Let go of regret. Let go of guilt. Let go of blame. Your relationship didn’t fail because of you. It failed because one, or both of you, forgot to dance every day. Know that the dance, the dynamic between the two of you, was unique to you. Neither of you will have that same kind of dance with anyone else. That dance contained joy and love, but also hurt, confusion, doubt and perhaps betrayal. Recognize it for what it really was between you both. Cherish it for what it gave you at the time. Acknowledge the lessons you learned from it. Be thankful that the dance it had become is over. And give yourself permission to let go of what it could have or should have been. It just was. No guilt or blame necessary. You needed to experience it to grow. So, take the gifts it gave you. Stop looking backward. Open your eyes and look forward. Your next dance partner is waiting for you. And this time, the dance could be a cha-cha, hip-hop or flamenco.

Laura Miolla
Contact Laura for your free, 60-minute confidential consultation to help you make better decisions in your divorce, achieve better outcomes and lower the cost. And sign up on my website to download your free MoxieLife Divorce Survival Guide -- where I give you easy action steps for getting off the emotional rollercoaster in your divorce! 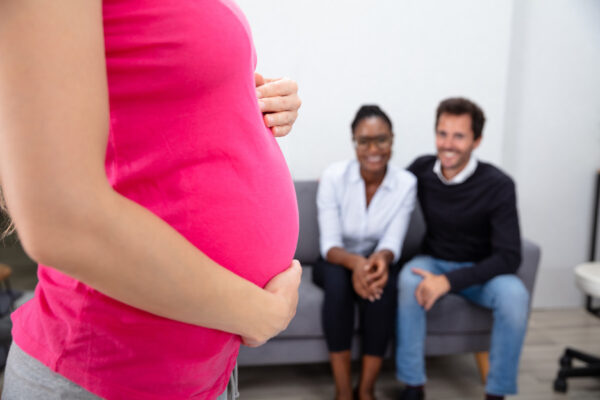 5 reasons why Surrogacy may be helpful in saving your marriage? 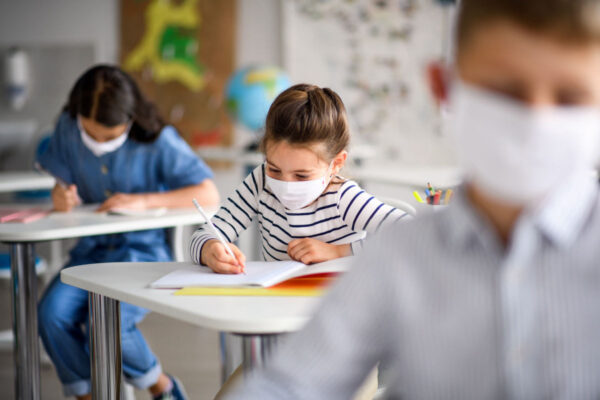 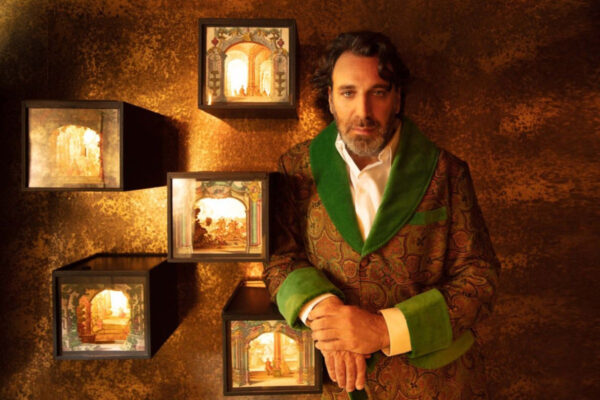 A complete guide on how to contain your emotions this Christmas? 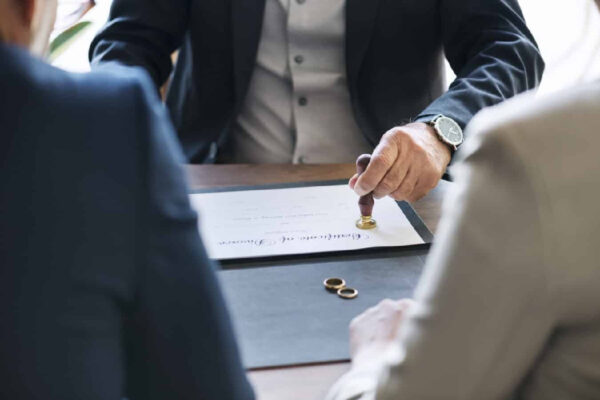