Divorce is a topic that many people will have to address in their lifetime. Unfortunately, almost half of the marriages that are created will end in divorce. Coping with this new found reality can be taxing in both an emotional and physical manner. Here are some tips on how to move on after divorce.

Take Time Out to Grieve

The end of a marriage is similar to a death. This is because the hopes and dreams that a person had for their married life have come to a sudden and abrupt end. There needs to be a time period to grieve this loss. People often make the mistake of trying to find someone new very quickly. This can be a rebound relationship that can hurt people as well as their children if they have any. It is crucial when trying to learn how to move on after divorce to be able to take time to reflect.

Leave the Toxicity at the Door

Some people think that the best way to know how to move on after divorce is to seek revenge. It is important for people to leave the toxicity at the door. Pain and hurt feelings are often the cause of many people wanting to even the score with their former spouse as a way to seek justice for past wrongs that they believe were inflicted on them. It is a good idea for people to minimize any verbal or written contact with their spouse unless it is for legal or personal reasons such as a custody arrangement.

Do Not Broadcast Your Divorce on Social Media

Social media has allowed people to over share information. When trying to find out about how to move on after divorce, people need to avoid making any status updates or comments about their divorce proceedings or former spouse. This can create an environment where friends and family members feel awkward because they are learning too much information about what has gone on.
A marriage is between two people. Whatever happened should stay private even after the divorce is finalized. Do not force people to take sides. This is not a war and people need to understand that the dissolution of a marriage does not mean that you stop caring for people in your life.

Therapists are excellent at being able to clearly break down what their patients say. Going through a divorce can be a shock to the system. Many people develop depression and other forms of social anxiety. Meeting with a therapist can help people get information about how to move on after divorce so that they can begin to pick up the pieces and move on with life once again. People do not have to feel judged and it can be much better than speaking to friends and family members who often feed into the drama and can make the situation even worse. The end of a marriage can start a new chapter in life for people. It is important to be able to know this mentally which is why a therapist can be so beneficial to meet with.

Keep the Kids Out of It

Many parents use their kids as pawns to hurt their spouse. Some people will even ask their kids to act as private detectives and report back about what the other parent is doing. Kids have a hard time adjusting to new schedules, homes and custody arrangements. Holding on to hatred and hostility is terrible for kids. Parents need to be able to focus on learning how to move on after divorce. This can help to protect children so that they do not have to feel like they are having to choose one parent over another.

Do Something Nice for Yourself

People can benefit a great deal when trying to find ways to learn how to move on after divorce by doing something for themselves. Some ideas include the following: starting a new career, enrolling in college, getting a new hairstyle and wardrobe and starting a new hobby. People need to stop focusing on the past and try to carve out a new life full of exciting new possibilities for themselves. With these tips you can effectively have a plan about how to move on after divorce.

(Visited 10 times, 1 visits today)
Previous ArticleHealing After Divorce: How to RecoverNext Article9 Tips For Taking The Sting Out Of Visitation

Stacie Wilmat
I am a freelance writer and really enjoy writing about my life experiences. I decided to help out Smart Divorce Network and write some articles hoping they will help others that have been through some of what I have been through. I am a successful step child and have step children of my own. Feel free to comment on my articles and let me know your stories. 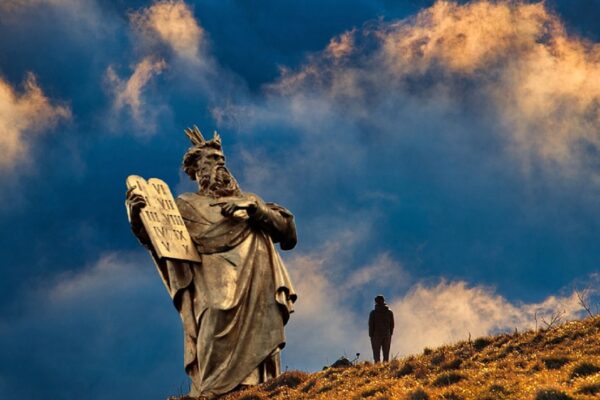 The Ten Six Commandments Of Divorce

The Healing Power of Forgiveness in Remarriage. Practice it to let go 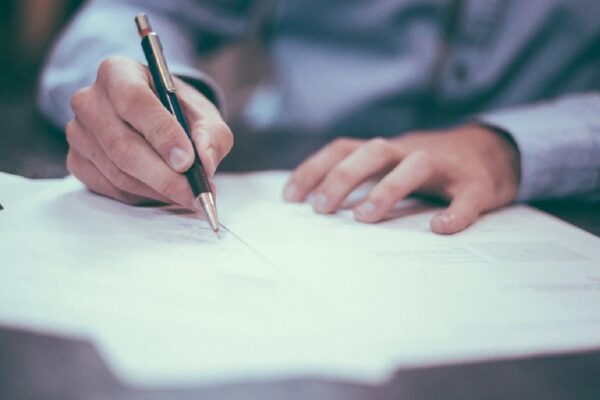 10 Things You Should Know About Prenuptial Agreements 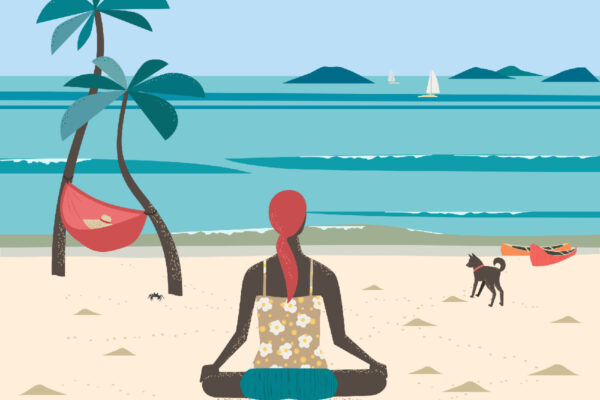 How to indulge yourself into self-care after a divorce for self healing?