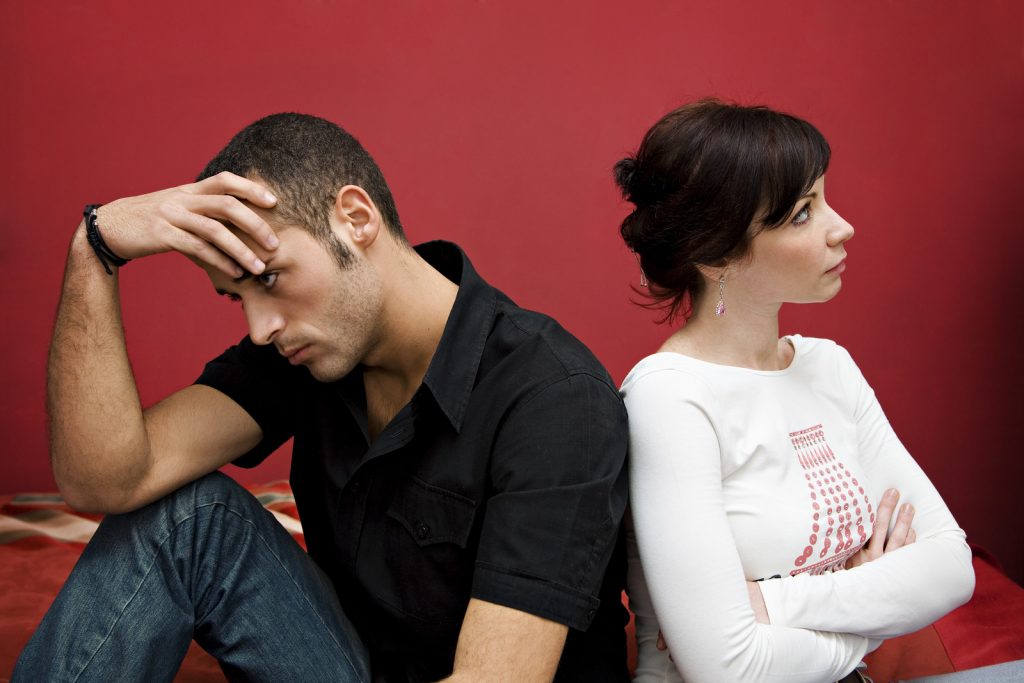 Divorcing your partner is always an arduous and knotty process, not to mention life altering. It’s definitely exacerbated when you’re having to go through the whole situation overseas; with there being a surge in couples emigrating to build a life together overseas, the stress of moving together potentially invites more couples wanting to divorce – which in turns brings further ramifications for divorce proceedings.

It’s more complicated overseas because many countries have opposing legal approaches and conditions, which you might not be aware of in the United States. Many countries in Europe such as Spain prefer a clean cut financial break between spouses, which could mean putting up your family home on the housing market and splitting the value. In regards to the UK, divorce specialists hope to entice couples with an ongoing financial relationship utilizing the means of alimony (spousal support), or child support.

Divorce proceedings are in fact most comparable in the United Kingdom to the United States, which is good news given that a lot of us live and work in the UK; there is also the additional bonus that court documents won’t have to be translated. Nevertheless, if you wish to remain at your home in the UK, you might need to take a look at your visa status, if it was conditional upon your marriage. We recommend you checking out Spouse Visa UK – with one of these (which will you’ll need to obtain before moving to the UK), you’ll be able to remain in the country as a person with a settled status or an unmarried partner visa. Regarding the former, which is also known as Indefinite Leave to Remain (ILR), indicates that you have the right to settle here permanently.

Ensure your divorce is recognized in the US

It’s crucial that your divorce is legitimate in the United States as well. The United States currently has no international treaties with other countries that pertain to US citizen divorces being enacted outside of US jurisdiction, which means that you might have to undergo some additional steps for it to get recognized back at home. However, the likelihood is that due to comity – the practice that if both spouses were aware of the proceedings and had the chance to state their case – the divorce decree will be acknowledged in the US.

Moreover, if you begin divorce proceedings in one country, you can’t change halfway through the process to another legal system in another country; despite this being an uncommon situation, this is a common reason as to why the United States might not consider your divorce, due to the fact that they believe that one party potentially wasn’t domiciled in the country where the process initially took place.

Finally, to fully confirm that your divorce has been authenticated back at home in the US – whilst still wanting to still remain overseas – you will require a certified copy of your foreign marriage and divorce certificates. After you have these, the next step is to request your local embassy or consulate to legalize the document. 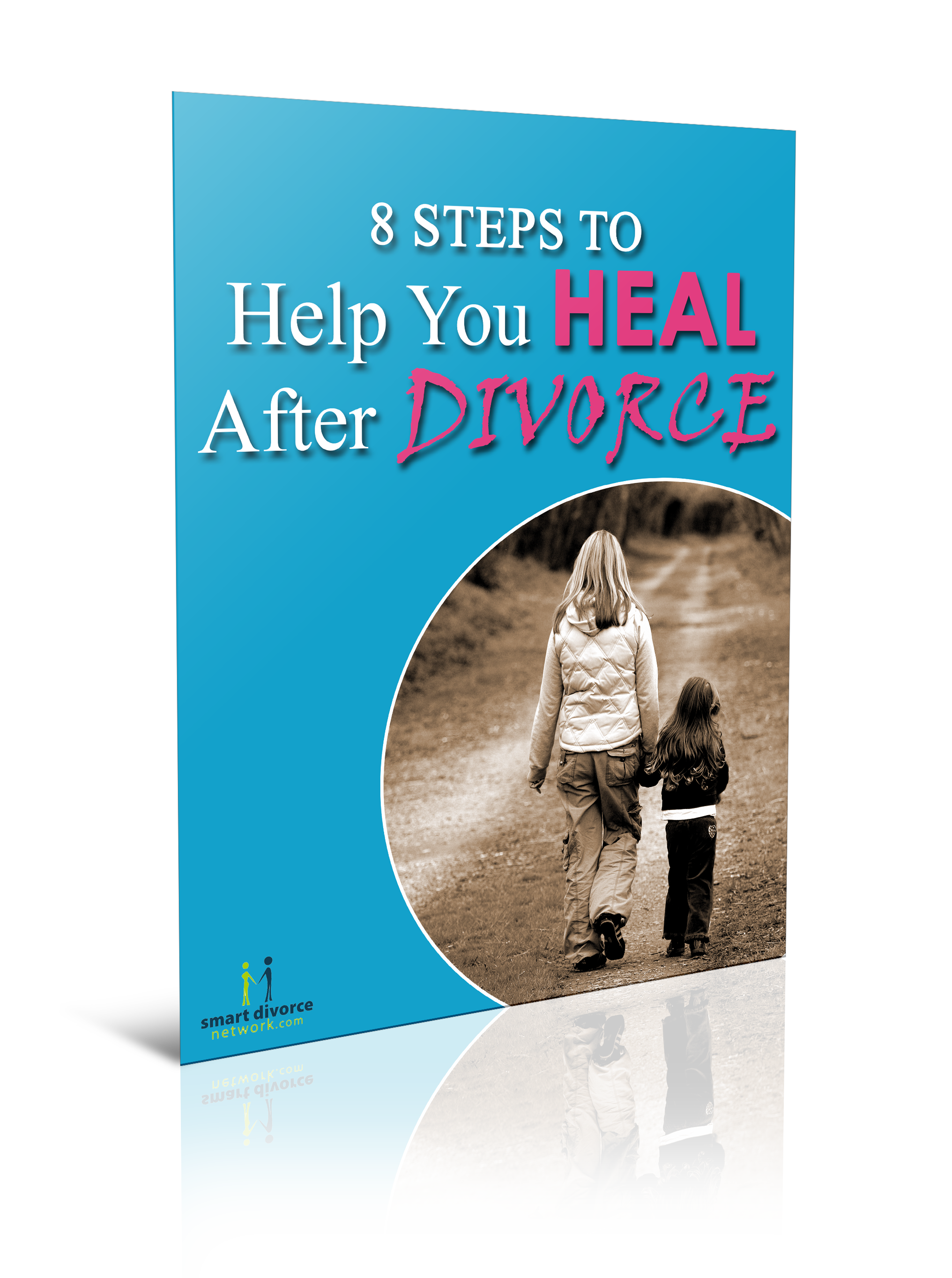 8 Steps To Help You Heal After Divorce
Sign up below to get this FREE report today!

Have you ever noticed how some people seem to thrive after a divorce and others seem to wither away? Divorce is one of those life changing events that can go either way depending on how you handle it. If you want to be happy and live a full rich life after your divorce, you'll need to take proactive steps to ensure you heal properly.

overseas
Previous ArticleDivorced, Broke And A Sick ChildNext ArticleIs Your Business Protected In The Event Of A Divorce?

Roman Winter
An aspiring freelance writer with a passion for educating and informing people with his writing. He has written for several different fashion, political, educational and financial blogs in the past, aiming to keep readers up to date with relevant, unbiased and well-informed research. 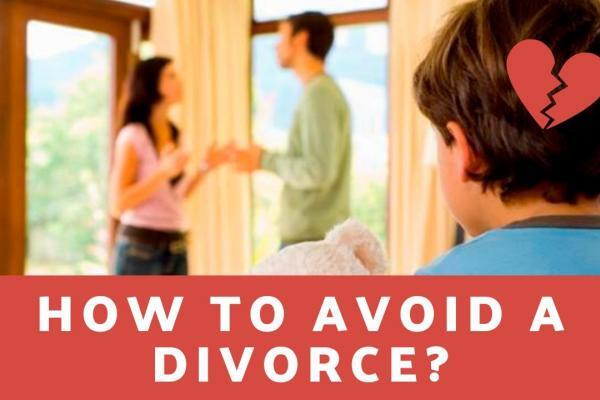 How to avoid divorce? 13 things to practice to have happy married life.

How a Private Investigator can Help your Divorce Case 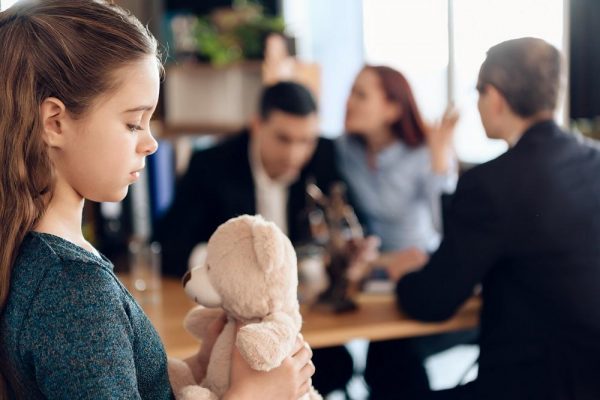 How And When To Hire The Best Family Lawyer? 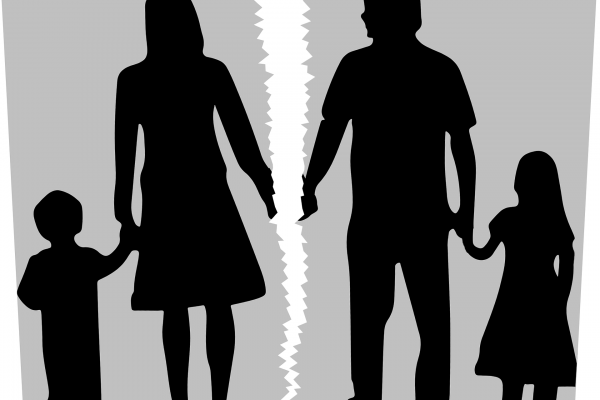 Things men do when they want a divorce