How a Private Investigator can Help your Divorce Case

Going through a divorce is a tough experience for any couple, and difficulties are compounded when children or other dependent relatives are involved. Regardless of fault, it is usually the case that there are disagreements over the events that caused or contributed to the divorce, the procedure for actually obtaining the divorce, and the practicalities of separating assets and liabilities. While these occurrences would, in any case, present difficulties for a divorcing couple, they can be made worse by not having accurate information. When the truth can mean a party has to pay considerable sums of money or surrender access to children, it is unsurprising that divorce case proceedings are wrought with fabrications and misrepresentations.

Fortunately, there are ways of addressing these challenges head-on, meaning an equitable and appropriate settlement is within reach for divorcing couples no matter how bitter the initial proceedings. Private investigators (PIs) – also known as private detectives or inquiry agents in some jurisdictions – can be hired to set the record straight.

What do PIs do in a Divorce case?

PIs are highly-trained individuals who seek out, verify, and analyze information on practically any topic using a range of specialist techniques, including surveillance, interrogation, fact-finding, and public records searches. Many PIs are contracted by law firms, newspapers, and other groups with investigative needs, but individuals are also able to hire PIs for personal or business matters. Divorce case is a common domain for PIs, and their clandestine and confidential nature is often one of the main attractions of hiring them.

For the most part, divorce involves personal matters – such as infidelity, domestic violence, and deceit – but PIs are usually such well-rounded and skilled individuals that they can be instructed to investigate a whole range of matters, including complex financial and business issues that might be relevant to a divorce.

Some of their core activities in relation to divorces include:

When filing for divorce, one or both spouses must specify whether there is a fault at issue. A fault divorce is one whereby blame for the divorce is assigned owing to the actions or inactions of one or the other party. Of the traditional fault grounds, the allegation of cruelty (inflicting physical or emotional pain) is the most common, but others include adultery, desertion, imprisonment, and sexual dysfunction that was not disclosed prior to marriage. In each of these cases, a judge will require evidence of the alleged fault. This is where PIs come in.

Gathering evidence of fault without the assistance of a PI is rarely recommended, as it could put one or both of the spouses in a dangerous position and the techniques employed could affect the outcome of the legal case in unpredictable ways. PIs are used to managing the risks associated with investigating the fault and they carry out their investigations in such a way as to comply with applicable evidence laws.

Divorce brings out a side to many spouses that the other has never seen. Nowhere is this tendency more common than in relation to the making available of assets and financial information for child support.

Often, a deep distrust of the other spouse means that one will seek to hide or obscure the true value of assets, delay salary or bonus payments, and misrepresent income so as to lower any legally-mandated child support payment. Through surveillance or complex financial analysis, PIs expertly locate the true figures involved in these situations. Their work can better ensure that reporting is fair and accurate so that one spouse is not left with any undue financial burdens when it comes to supporting a child.

It is not only the financial aspects of a child’s care that are at issue during divorce proceedings. More often than not, the events that lead up to the divorce indicate to one or both spouses that the other presents an issue for the child’s welfare. This is especially the case where infidelity or alcohol/drug use is suspected, as the accused may not be available to care properly for the child.

These are very serious concerns that have implications not only for the divorce but also for the individuals involved should any criminality – such as child neglect or abuse – be discovered. Again, PIs are able to find and, importantly, verify information about any such activities and relay that back to legal teams who are then positioned to put protective measures in place for the child, whether that be a complete denial or a restriction of custody, or a form of supervised parenting time.

Rarely is it the case that assets and liabilities are divided in such a way that neither spouse contends the split. Whether there are debates over mortgage contributions and car payments or business values and inheritances, PIs are able to uncover financial information from a range of sources. Using this information, lawyers are able to put together more accurate and fairer plans for the division of assets upon granting of the divorce, which ultimately means a more amicable settlement and lowers legal fees.

PIs are especially useful in cases where one or both spouses suspect that assets are being hidden. It is, unfortunately, quite common for one or both spouses to try to shield their assets from the divorce proceedings so as not to lose them in any eventual settlements or awards.

With divorce rates on the increase in countries all over the globe, couples will continue to face a whole host of difficulties when choosing to end their marriage. The good news is that hiring a Private Investigator is one way of reducing the stress and turmoil caused by divorce, not least because it means that all parties – spouses and their legal teams – can enter into the proceedings with more accurate information. From the discovery of hidden assets to gathering evidence of infidelity, PIs bring to light difficult or unknown issues in a way that few other professionals can. 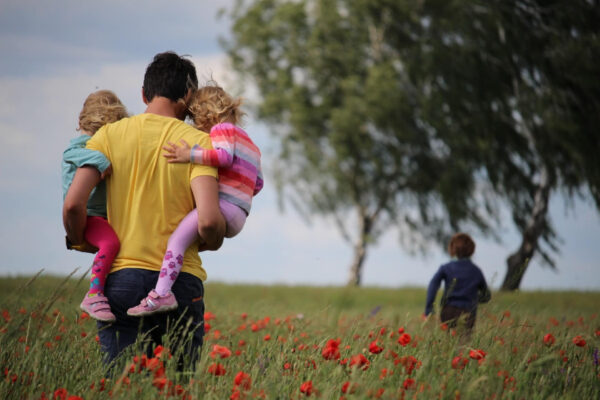 Is losing your job a valid reason to decrease your child support obligations? 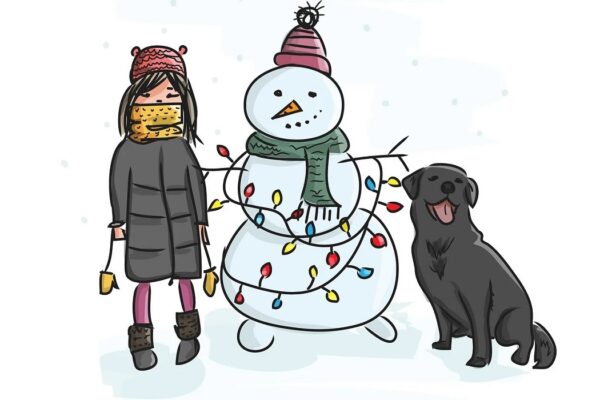 The First Holiday After Your Divorce 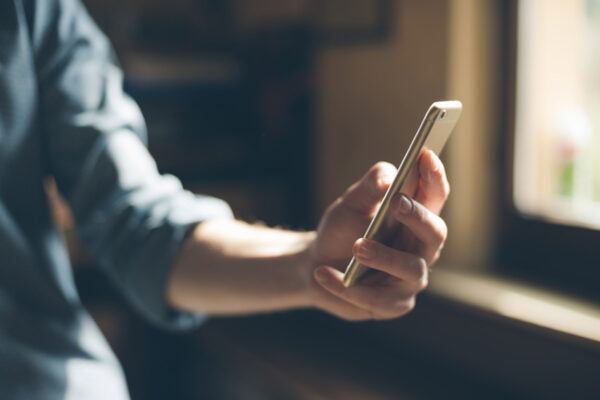 5 Ways to provide good text communication during the divorce period 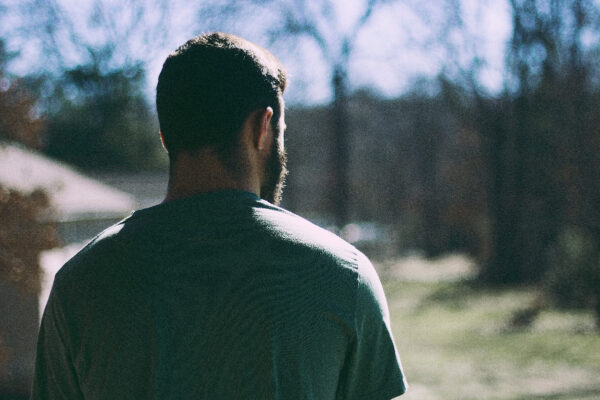