Relations are an important part of life and sometimes managing them is very complicated. The following are the few examples of such complicated situations and their solutions, which can be used as a way of knowing about the perspective of the men on divorce and how to handle them.

The reluctance of the man from getting divorced

In this situation, a 39-year-old divorced woman is involved with a married guy, who is not with his wife for a year but he is not divorced yet. His wife, who is also involved with another man for a year, when gets to know about the seriousness of their relationship follows them and accuses this woman of snatching her husband and labels her husband as her own’s. This stopped them to meet each other for a month and after they resumed their relationship.

That man although claims to like her and also introduced her with his daughter, but does not get divorced from his first wife. This has made this woman quite anxious about her future and life. Such behavior is making her more conscious about her decisions and dealing with it is becoming more difficult for her because she is quite unsure about her future.

Such behavior shows some kind of dependence

This scenario shows that a man is dependent on his wife in some way and she has to find out the source of this dependence. It can be emotional or financial and this dependence has caused such behavior of men on divorce.

Because of this dependency, his wife still holds control over him, and by controlling her husband she is also influencing the life of this woman. It is better to find the solution as early as possible so that this negative influence in her life can be resolved completely and she can make decisions about her life without any external pressure.

The traditional mindset of the parents

This situation is of 52-year-old woman, who is divorced. Her childhood was completely under the traditional and conservative mindset of her parents and she left her home at 19. Now, after the death of her mother her father has moved in with her because he needs her company.

Now the issue is when her boyfriend visits her then her father insists her boyfriend stay in the guest room. And threatens her that, if she wouldn’t listen to her then he would stop talking with him, which can make situations complicated for her. So, now she wants the solution to this problem which is becoming difficult for her to handle.

Father is needed to realize her independence

So, this woman needs to tell her father that she is a grown woman who is independent in her life and owns the house as well. He is treating her like she is still a kid. He needs to know that if he wants to live in her house, then he has to agree with her way of living and should not create problems in her life.

That would be easy and comfortable for both of them. She has to make him realize that he is supposed to compromise with her life and way of living, as it will lead to mutual benefit. The healthy compromise is the ultimate solution for the better future of both father and daughter. She is also not to take the situation where men on divorce react harshly.

These examples are of the females who are confronting the issues in their personal life because of the strange behavior of the males. A comprehensive approach is required to tackle these situations by finding out the reasons for the behavior of males and making them realize that they should change their attitude for the sake of the betterment of both. 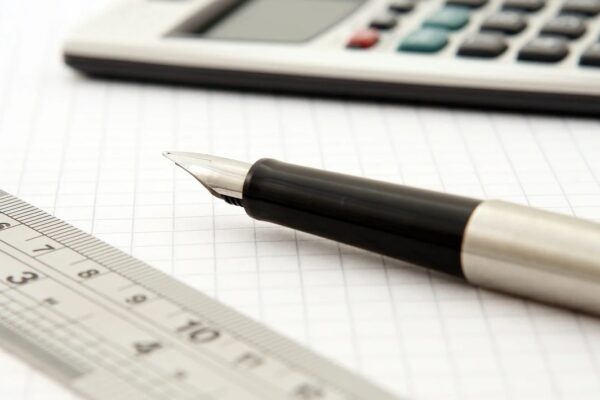