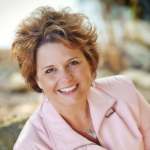 Peggy Nolan is on a mission to help 1,000 women, this year, transform and reclaim the lives they were born to live. Peggy knows exactly what it feels like to suddenly find herself as a divorced mom of two with a breast cancer diagnosis. When the fur flies and you don’t know which end is up, Peggy is your go-to guide. You can connect with her at Frazzled to Fabulous...and don’t forget to Grab Your Fab!
Other Topics
By Peggy Nolan, September 27, 2017 6:45 amJune 24, 20200 449 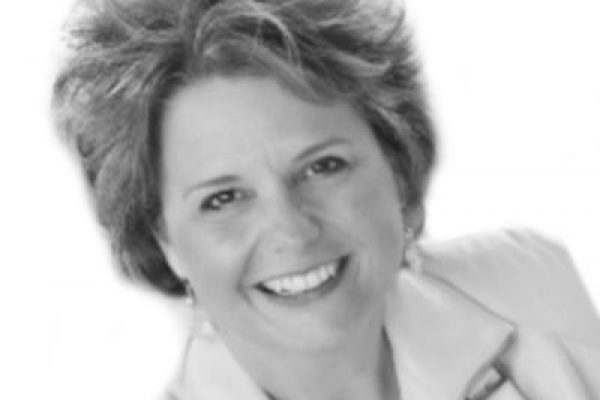 Peggy Nolan is on a mission to help 1,000 women, this year, transform and reclaim the lives they were born to live. Peggy knows exactly what it feels like to suddenly find herself as a divorced mom of two with a breast cancer diagnosis. When the fur flies and you don’t know which end is up, Peggy is your go-to guide. You can connect with her at Frazzled to Fabulous…and don’t forget to Grab Your Fab! 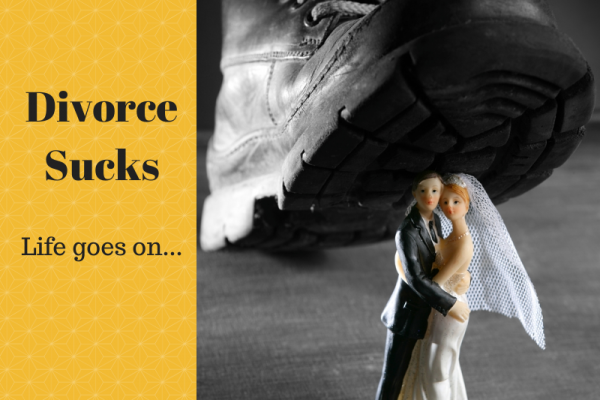 When you hurt beyond hurt. And it feels like your heart has shattered into a thousand tiny pieces. The dream of your life obliterated when you found out he’d been sleeping with someone else. You curl up on the floor, knees pulled inside your chest, tears spilling down your face. How easier it would be to die for surely dying wouldn’t hurt so much. But you don’t really want to die. You just want the pain to stop stabbing you from the inside out.

Turbulence. That’s what if feels like on the inside only the turbulence is a heart quake that can’t be measured in terms of devastating impact. The crushing blow. Another woman. You howl in anger. In your deepest, darkest, bleakest moment you crash into the abyss of nothingness because you have no idea how life will go on.

You wake up the next morning and sweep up the glass from the broken frame you ripped off the wall that fractured into a thousand tiny pieces. As you sweep up your mess you look around the paintings on the wall, old family photographs from Sears Portrait Studios, and the brown leather couch you bought together. You don’t want to think about it as you take out the trash so you mow the lawn instead. As the hot summer sun beats down on your bare shoulders and sweat drips from your eye lashes. It’s not lost on you that everything must go.

A few months later, after the dust has settled, you decide to sell the house only to have to fix it up for someone else. Ice melted through the cracks of your sky light between the frame and the dry wall and created pregnant bubbles of water underneath layers of white paint. The deck railing had to be replaced after a block of ice fell from the pitched roof. It wasn’t built to code anyway.

You hire a contractor only to have to fire him because he can’t fix the leak in your skylight and water filled up again like puss pockets behind repainted walls. You want to scream and wail but you find yourself sitting on unfinished oak floors looking at the wall about to explode and the empty boxes waiting for you to pack the kitchen because you sold this piece of shit house and found a new place to live.

You don’t pray all that often, unsure if God can actually help or not but you pray anyway as you open the yellow pages to search for someone who can fix the skylight, refinish the oak floors, and replace two custom windows in the living room.

Exhausted. Drained. “What the fuck else,” you screamed inside your head. Your inner Goddess unleashed, raging, baring her mighty claws and jagged teeth…more a monster than a Goddess…but you pick up the phone and open the Yellow pages because Google didn’t exist back then. You found Paul to fix the skylight and repair the walls. You found Peter to replace the custom floor to ceiling windows in the living room. Some guy with the last name St. Thomas agreed to refinish the oak floor, on short notice, three days before you closed on the sale of your home. God sent you his saints and your daughter’s best friend’s father, who owned a moving company, randomly called and offered to help move you and the contents of your house six miles down the road free of charge. Yes, my dear. That’s what a miracle is.

You unpack the boxes and realize you want to fling each dish across the kitchen of your new home but you don’t because you bought them when you went to Poland and he didn’t like them anyway. You thought you threw out the memories when you sold the house and nearly everything in it, except the kids and the dogs and the Polish pottery and all your history books even the ones you haven’t read yet. Maybe you will if you can ever get past the fact that he hated it when you went to school and got that college degree. You made him feel inferior when you quit reading Stephen King and Danielle Steel and opted for David McCullough instead.

You broadened your horizons and spread your wings while he stayed trapped inside his cocoon. Dish after dish you stacked in the cabinet, ripping through the newspaper and bubble wrap as if you were on a rampage flinging your shit all over your new house, tainting its purity with all your bullshit and blame. Wherever you go baby girl, there you are.

It’s such a bummer when you sit in the middle of all the torn up paper and mutilated bubble wrap and unpacked boxes and you realize that just because you moved, your problems didn’t magically disappear. You packed them up and invited them to move in with you.

Maybe, you think, you shouldn’t have sold the deck furniture.

The house warming party you decided to throw, the one where almost no one showed up and you thought you were a leper until your brothers and sister showed up wearing funky hats and bringing party balloons to surprise you six weeks before you turned 40. They blew a few horns, ate cake, and left – leaving you feeling like the last drop in a coffee cup. Cold and alone. So you go to Pier 1 and buy a papasan chair because you always wanted one and the living room was empty and needed company.

*** You go to work. You pay the bills. You fight with you daughters. Would it kill you to take out the damn trash or clean the disaster you call  your room? Apparently it would because you find yourself doing it for them and wishing you could just run away from home.

You sit in your car parked in your driveway debating whether or not to walk through he front door and brace for the assault that is your life as a single divorced mom who is racked with guilt and an utter sense of failure as a woman, as a wife, and as a mother. And you wonder if things will ever go back to normal. You know they won’t so you walk through the front door anyway knowing there’s going to be a fight just to get the dishwasher unloaded and you know it’s not about the dishes in the dishwasher that need putting away. It’s misdirected anger being flung about like a six pointed ninja blade ready to rip though you before you even open the door.

Divorce clear cut through your family and while you were so engrossed in your feelings of revenge and range your children were sliced and diced like a Ron Popeil onion chopper and if you didn’t know what to do with your anger and sadness and grief, they had even less of a clue. Your marriage ended. Everything they knew to be safe and secure disintegrated right before their eyes. The people they counted on flaked out. It doesn’t matter who was right or who was wrong. The bubble burst and on one was left steering the ship. They weren’t just angry, there were scared. Where there once was balance now there was none.