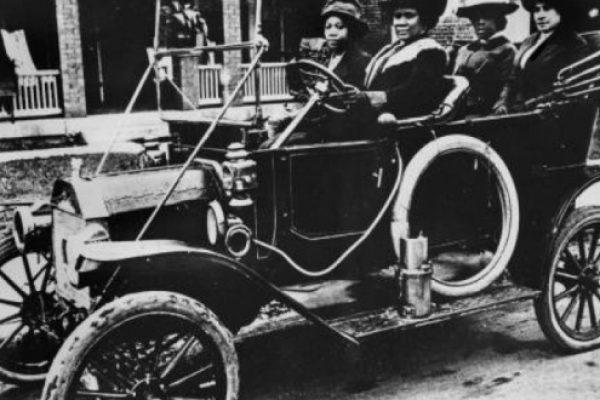 Madame C.J. Walker is one of my models. The daughter of slaves, she was orphaned at seven, married at fourteen and widowed at twenty with a three year old daughter and one dollar a week.  She spent two decades laboring as washerwoman. By her death in 1991, Madame Walker had built a storied beauty empire for hair products from ground up becoming the richest  Black woman of her time and one of the richest Black women of all times.  She devoted her life to philanthropy and social activism. In 1912, the legendary Madame told the National Negro Business League:

Madame Walker was illiterate. She was a single mum like me struggling to become a mogul in a recession and amongst strangers who hated Blacks. How did she do it? And how could I do the same?

There were the platitudes: she focused, she persevered, she filled a need, she chased her passion. I wanted something more. Her sister died in poverty; what drove her onwards to obtain the impossible? I read her biographies and extracted three tools:

Work is all. Madame Walker nearly died of influenza. Sixty people were lynched that year near Vicksburg where she lived. Her husband died. She was only sixteen. She returned to her scavenging. She moved to St. Louis. She went back to her washing and the ironing scrubbing away on the ridged board with her hair falling out and her scalp itching. How did she do it? From outside in. She walked upright. She experimented with oils and steam. She trudged from door to door carrying her square black bag. People ridiculed her, but Madame held her head up and went on. My point: there was no such thing as ‘positive thinking’ or working on her self-esteem. Madame Walker locked herself into her work until she succeeded.

3. Madame Walker spoke to the people in their language

She never used White words of ‘kink’ or ‘straighten’.  Madame Walker spoke of beauty and of health and the divinity of hair and told them of a dream that never occurred that gave her, she said, the hair remedy from Africa.  More than that, she made herself their comrade. She told them: I am the same as you. I understand your problem and your needs because I have had them myself. I learned from Madame Walker to speak the words of the listener in order to use my talents to fill their needs. I think this can be applied to anything in life from teaching to marketing books to cleaning house to working in Walmart. Speaking the talk of the listener.

So what did I learn from Madame?  To sift circumstance from personal qualities and talents. To wring out those talents to the very last drop and to thrust ahead with undying reviewed action whilst speaking the language of the people whom I want to persuade. Of course, perseverance, focus, pride is important, but these unwind as twine from the three. Said Madame Walker to the New York Times in 1917 “I got my start by giving myself a start.” It may help us to consider: Can we think of any way that we can do the same? 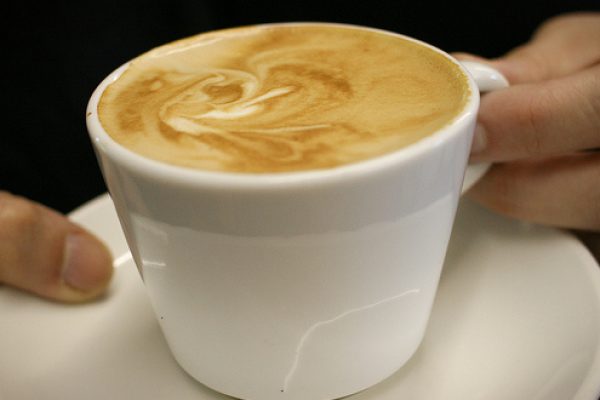 (In Hebrew, the number eighteen stands for Life).

One of the things a single mother needs most is energy.  E-n-e-r-g-y… To get her body going from morning to eve,  to  grunt out of bed in the morning, to push her kids to school, to  shift herself through one more day of work, and  to somehow or other get through the day. Pay the bills, wash the dishes, make the beds, call the doctors, cook the supper, double housework with job. Gets you tired? It makes me too but I’ve read that the successful people are those who are so enthused with their work that they stay up till late hours (or early hours?) to complete. So I have to have the energy to imitate.

Believe me, I’ve ransacked the shelf on energy including buying energy bars (wallet-robbing); skipping rope (returns me to my teens); dunking my head or feet in cold water (brr!); and copying Benjamin Franklin’s 15 minutes daily rest  (sometimes makes me want to extend).

Two weeks ago, I scoured through the journals for energy-promoting foods using only articles that had been produced within the last decade and that were medically-based. I gave it a try monitoring my progress at the end of each day and concluded that the following foods may have upped my energy. Now before preceding further, I must tell you that  my previous diet included: potatoes, bread, occasional snacking (which I was told was good for me), bittersweet chocolate (perhaps more sweet than bitter), and  the occasional gum (which I rationalized as  good for my teeth). Take that into consideration when you read on. The change may have occurred not so much due to the new foods as due to my diet-change.

And best of all coffee. Now, coffee, nectar of the workaholics, costs money, takes time, can make you jittery and nervous – but it can also help you operate at peak mental performance. Hallelujah! I love my coffee.

What about you? Do you feel as tired as I and have you found anything helpful to uplift you? 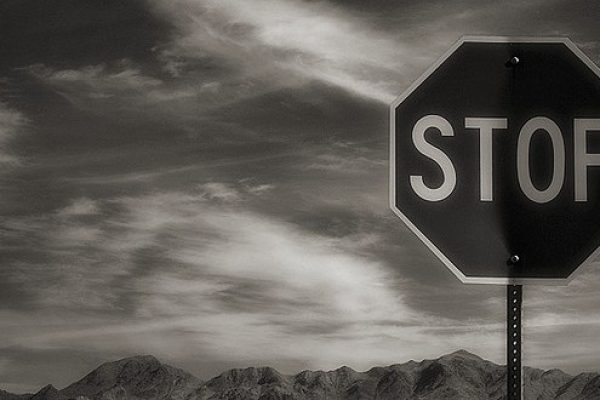 Your greatest hurdle to succeeding as a single parent is fear itself for fear has a way of plunging you under the blanket and making you cry rather than encouraging you to persist with your goals. I say this as a two-and -half year veteran mother of divorce who is still battling my fears of:

I gave myself the e-mail address feistysurviver@gmail.com to  help me through my new stage in life and used my  scientific research skills to  unzip serious research on the latest strategies for battling my fears .

Some of this research may help you.

Anyway, these were some techniques for making myself think positively. Distraction works best for me. Do you have any techniques that work for yourself?