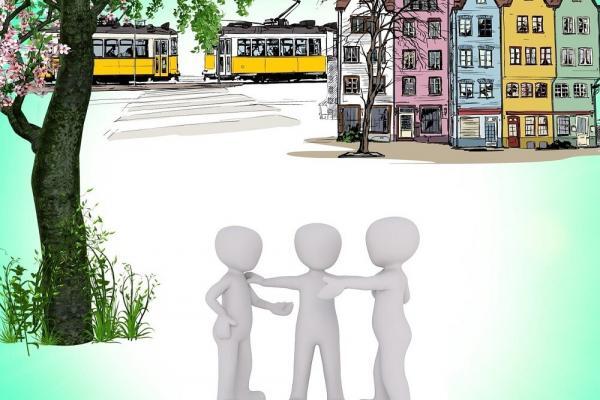 Theoretically, we are all adults and we should be able to resolve our differences on our own, with minimal drama. Unfortunately, that is not always the case. Sometimes we need some help.

Alternative dispute resolution (ADR) is widely acknowledged as a viable option for people who want to settle legal disagreements without going to court. One of the things that makes it so appealing is that it encompasses several processes and techniques which can be adapted for use in different situations. Arbitration and mediation are two of the most popular methods. But what is the difference?

Mediation is a voluntary process guided by a neutral outsider, or mediator. It usually involves a series of discussions or negotiations. The point of these conversations is for each person to understand and acknowledge the other’s interests. Instead of rehashing the past, the emphasis is on the future. Ideally that will allow the participants to reach consensus on the issues in dispute.

In some cases, mediation is court-ordered. Courts will sometimes direct parties to try mediation in an effort to help them find a solution in a more efficient and cost-effective way.

Having said that, you should be aware that any agreement reached through mediation may be binding. It can also be reflected in court orders.

In comparison to mediation, arbitration is a more formal process. In fact, it is not all that different from going to court.

In court, a judge (or jury) hears evidence and makes a decision accordingly. In arbitration, a neutral third party called an arbitrator does the same. Like traditional court proceedings, arbitration is also an adversarial process. This means one person is pitted against the other.

Even without an arbitration clause, the parties can still choose arbitration as a means for settling their disagreement.

Generally, the party who wants to initiate arbitration notifies the other party and seeks their consent to move forward. If it does, the matter is heard by one to three arbitrators. Their job is to facilitate the hearing(s) and make decisions on the evidence and arguments presented.

Depending on the circumstances, the panel may render its decision immediately. This decision is called an arbitral award. The award is final and binding upon the parties. If the losing party fails to comply with the decision, the winner can enforce the award through the courts.

To sum up, these are the key differences between mediation and arbitration.

Author bio: Dan Toombs serves as a Legal Partner of Mediations Australia and is preferred among the best family law mediation in Australia. He is appreciated not just for his legal expertise, but also for his ability to assist clients with critical decisions regarding their children. 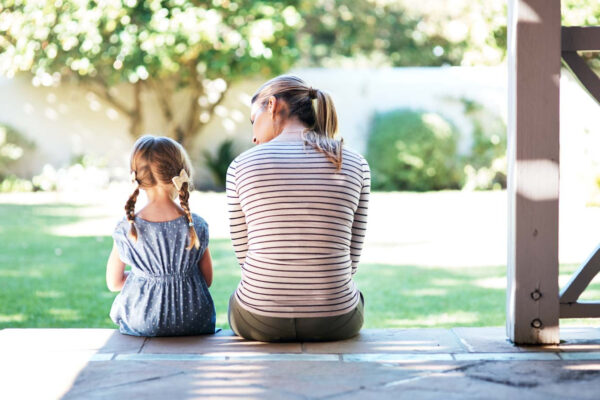 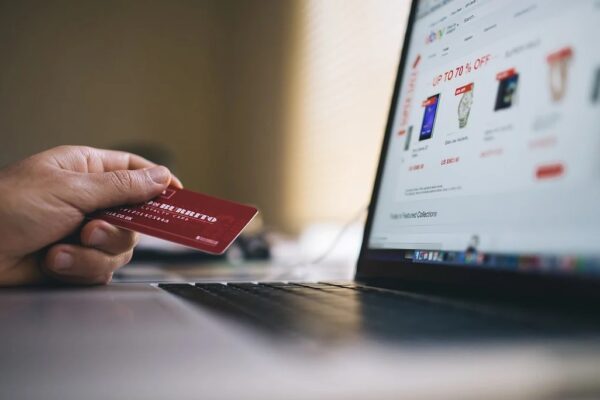 Paying Child Support During The Coronavirus

How is it to face Divorce as quarantine ends so is your marital life? 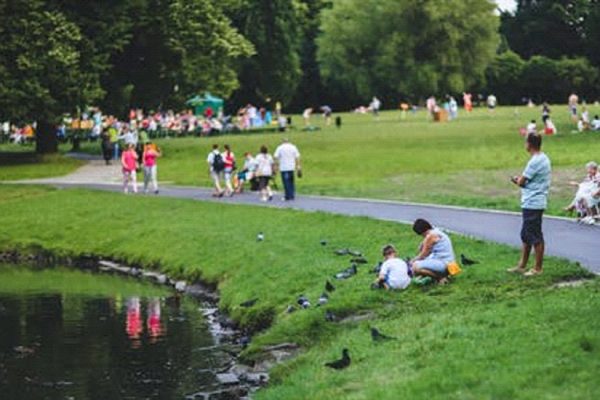